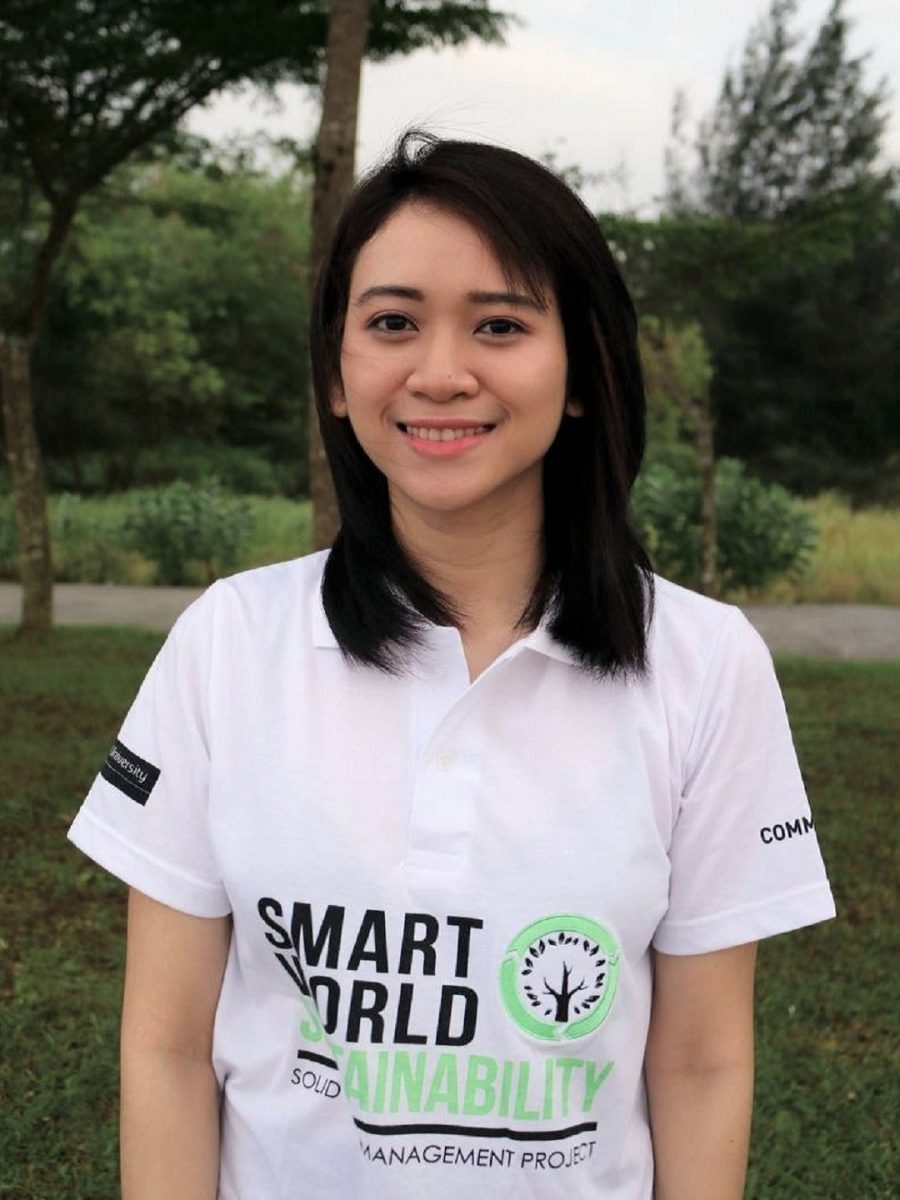 My five years at Curtin Malaysia were great and a memory to cherish for lifetime. Up to this day, I still keep in touch with all the friends I made there.

“To be honest, Curtin was not at the top of my list of universities as I initially wanted to join a public university. However, in time, I grew to like it a lot and I was grateful I made the decision to join Curtin Malaysia instead, mainly because of its amicable studying environment and people.

“I chose to major in chemical engineering as I have a keen interest in the physical sciences, particularly turning materials into usable things. I’m intrigued by the idea of waste-to-energy because instead of throwing things away, we can turn them into treasures.

“I’m also glad that Curtin Malaysia contributed greatly to the development of my personality. Being part of university clubs and societies alongside my academic activities not only allowed me to develop discipline but also practise good time management. I remember how excited my friends and I would get about the Club Fairs each semester as they gave us the chance to pick clubs to join and start networking with other students.

“Even though I’ve already graduated from the university, I’m still actively involved in its ongoing solid waste management project called Smart World Sustainability (SWS) involving students of various disciplines who are passionate about protecting the environment. I want to thank the project leader for giving me the opportunity for continued involvement in SWS, and staff of the Faculty of Engineering and Science for their encouragement and support.” –Rebekah Min Anak Majoy, Chemical Engineering graduate